Brigante Engineering is performing very important archaeological excavations and improving security measures in the servi ce districts of the Villa called "Imperiali" in Civita Giuliana, Archeological Area of Pompeii, Naples, Italy. The intervention area is located in the north section of Civita Giuliana within private properties where special structures and protection measures have been set up to improve the impact of the construction site on the surrounding areas. The project consists of geotechnical investigations and in-depth excavations to include all related activities for the improvement of safety measures for the excavations and of the important historical structures that are being uncovered.
The purpose of the archaeological excavations campaign at Pompeii is focused on the advancement of knowledge and scientific research in this important historical area, which, at the present stage of the excavations, have already revealed unpublished discoveries.
During the work, in addition to the discovery of archaeological findings of significant historical value, a Roman chariot was found almost completely intact with decorations in gold, silver and bronze. This important discovery by Brigante Engineering has received worldwide publicity in the field of archeology and further demonstrates the important history of Pompeii. 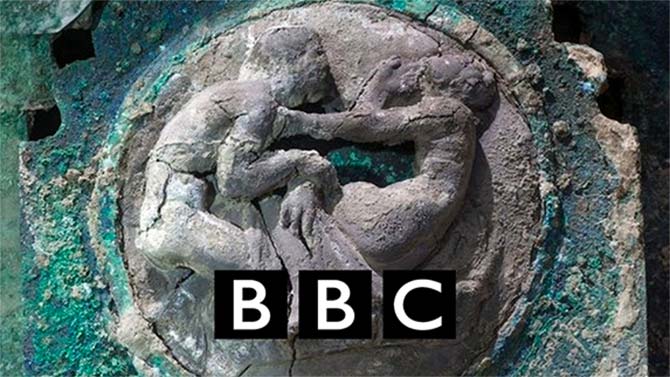 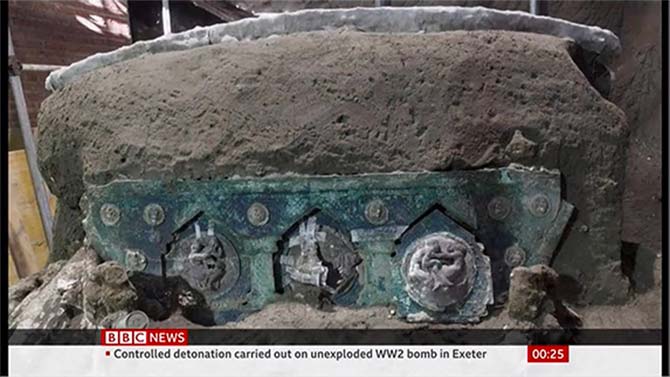 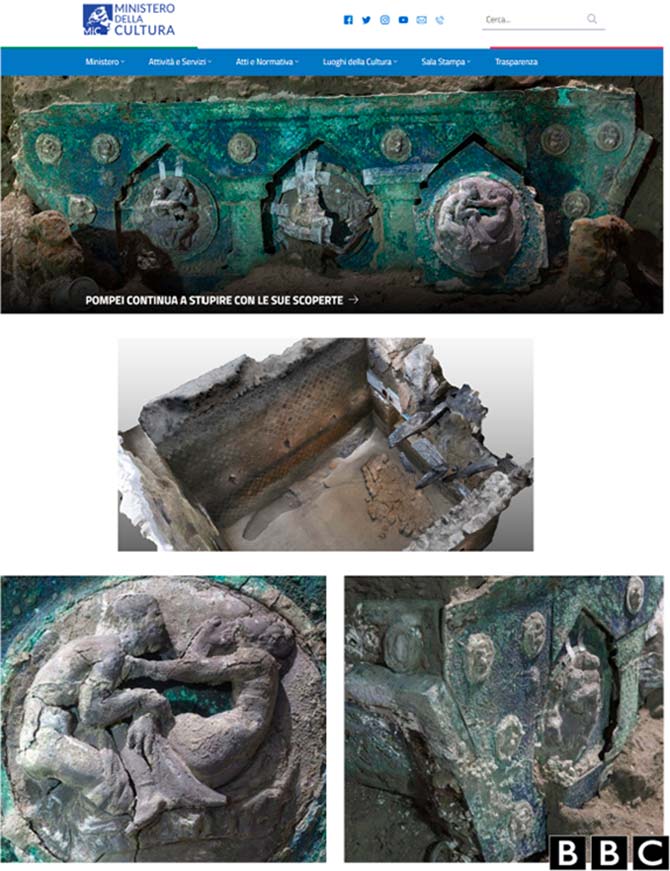 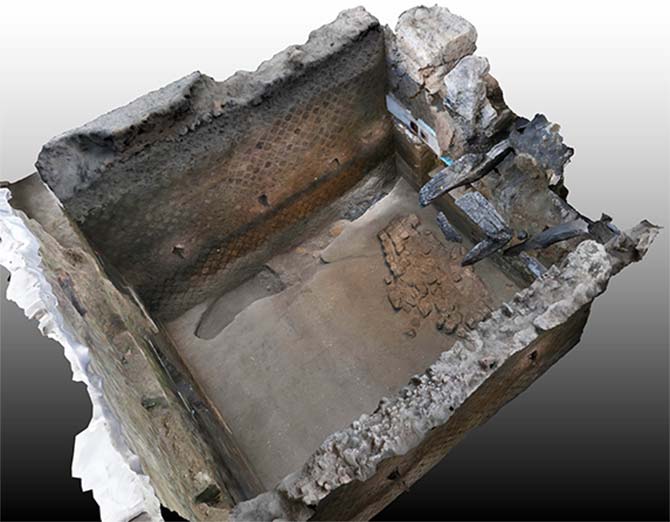 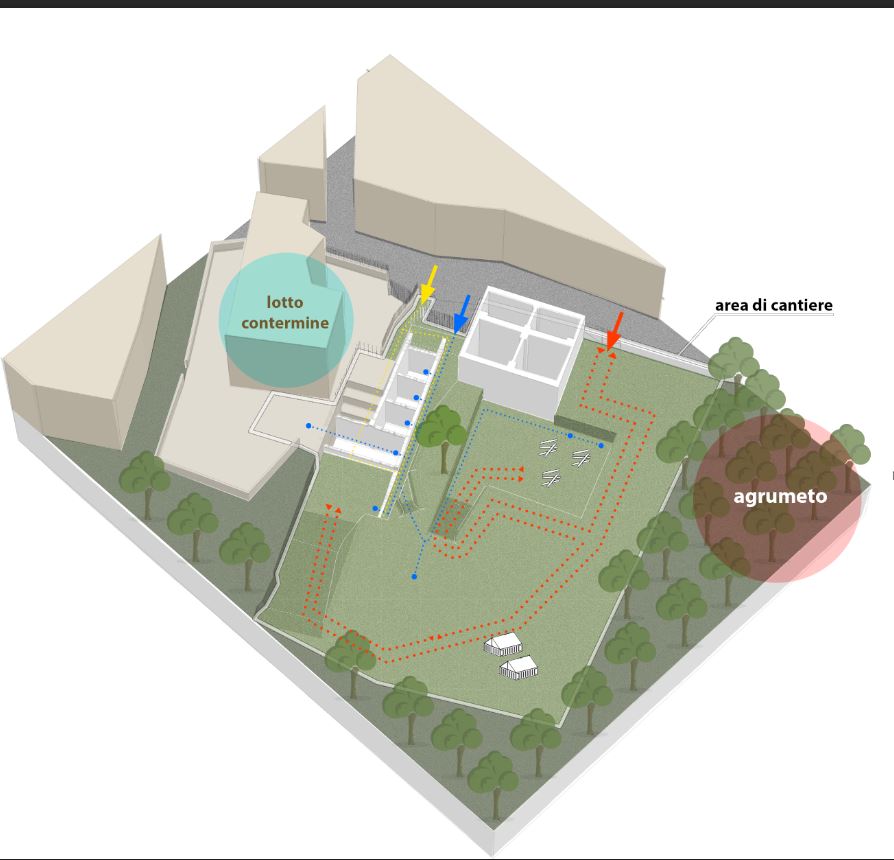